Introduced in 1780, Altoids mints were originally marketed to relieve stomach discomfort. By the 1920s, the original cardboard box had been replaced by the more durable distinctive metal tins of today. The irreverent, quirky personality of Altoids mints has led Altoids to be a top-selling mint in the U.S. The Altoids brand has expanded to include sugar-free mints in miniature portable tins.

Learn more about the history of Altoids and the introduction of each of the Altoids flavors and Altoids facts. 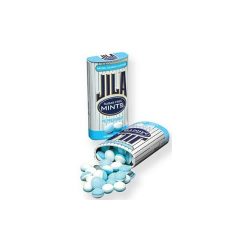 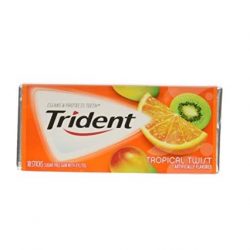 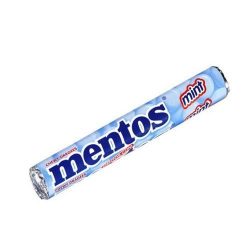 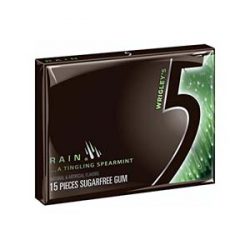 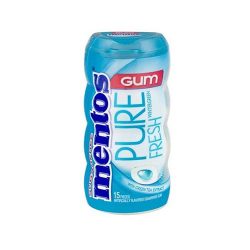 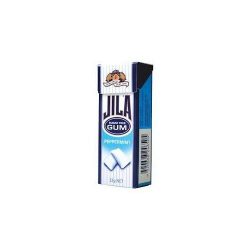 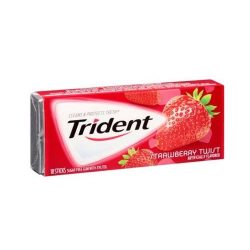